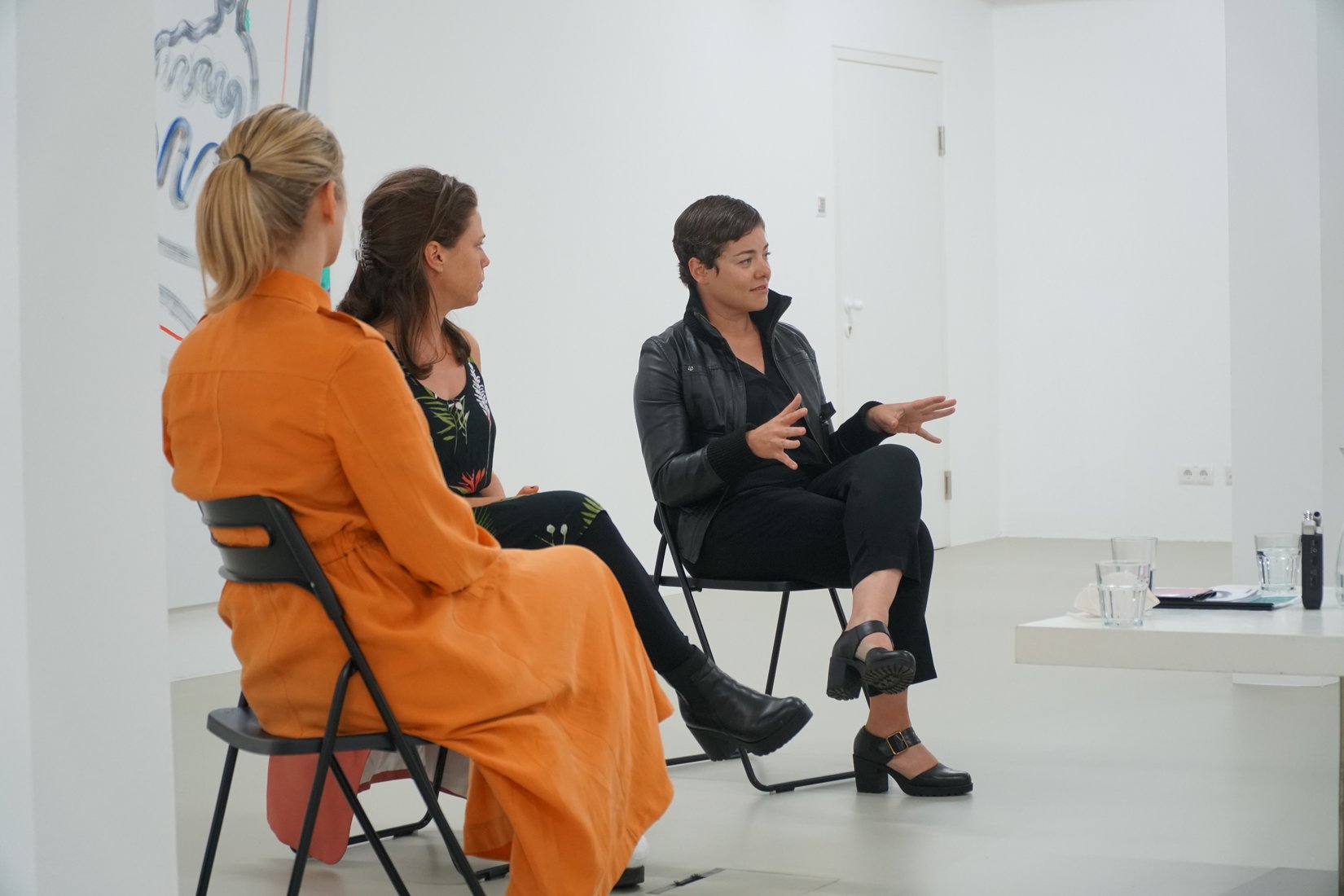 The women's network SALOON Wien is guest in the Künstlerhaus, Halle für Kunst & Medien. The network consists of women who work in Vienna as curators, artists, designers, cultural managers and journalists as well as in galleries, museums, cultural institutions and universities. The name SALOON refers to the former male domains of the Salon de Paris and the Saloons of the Wild West. In the monthly saloons, the aim is to network female actors from different artistic fields and to establish a dialogue between institutions and cultural practitioners. Aline Lara Rezende, Doris Richter and Julia Hartmann from SALOON Wien will talk about networking and the importance of women's networks in a discussion with curator Jana Franze.