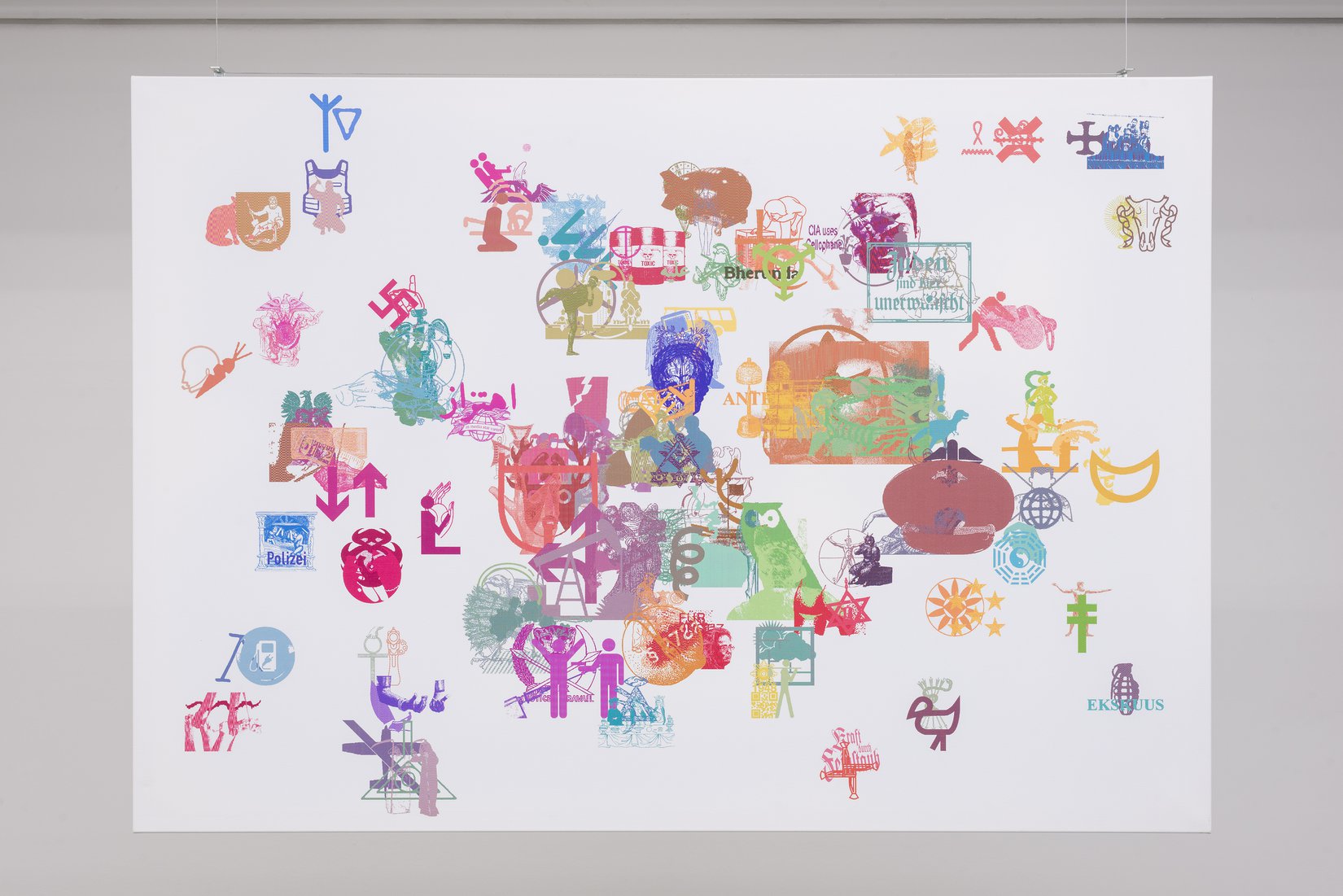 In her 2017 book “Kill All Normies”, Angela Nagle charted the online culture wars of the 2010s from a leftist point of view—from the alt-right and 4chan to Tumblr subcultures and liberalism’s preoccupation with political correctness. Here she speaks about the changing role of transgression, the dominance of liberalism and the mistakes of the left.

In your book “Kill all Normies” you analyze the role of transgression—a term once associated with emancipation. You show how it moved from the left to the right. How did that happen? And what role had the mainstream/subculture divide in it?

The dominant ideology of our age is bourgeois liberalism which the Marquis de Sade and Marx understood, in different ways, would destroy all traditions, taboos and social restraints. After ‘68 the left’s cultural project became perfectly adapted to the liberal project. Now the endless quest for breaking taboos and norms of manners and self-restraint has become the dominant culture. But the dominant ideology has its own dogmas it must protect—feminism, anti-racism, political correctness and so on. So while the historic economic project of the left remains irreconcilable with liberalism, you could say the cultural project of the left post ‘68 is now the ruling one. And so in the realm of culture, the right finds itself in trouble for transgressing liberal taboos and the left (liberals and socialists) finds itself in the conservative reactionary position of trying to protect ideas, institutions and norms of politeness (political correctness) from irreverent critics.

What is taking the place of transgression on the left, then?

Ensuring that the dominant ideology stays in power by punishing transgressors from the right with social shaming and ostracism, firings and criminal penalties where possible.

Maybe the hipster individualist is just the logical conclusion of subculture. Christopher Lasch notes that the Narcissist’s worst fear is not being evil or ugly or unkind but being average and unremarkable. That’s still the motivating factor I think. Being part of a tribe doesn’t make you quite remarkable enough, you need to cultivate a totally unique persona and style now. This is why you see subcultures still emerge online but they are overturned by something else in a matter of weeks or months instead of lasting for a decade or so as music subcultures used to.

It seems there is a strong gender component to the online culture wars—I’m thinking of “Gamergate” or the so-called “manosphere” or countless other online phenomena. In what way—and along what lines—is the field of online culture wars gendered?

In short there has been a huge growth in feminist cultural politics online and a huge backlash culture of anti-feminism too. The kind of people who spend all day online care most deeply about games, comic books, movies, young adult fiction etc. which is why you see the most vicious battles sparked by these things.

How do online culture wars differ from their offline predecessors? And what is the role of identity politics in it?

In the US, puritanical identity politics is everything in politics among a small group of vocal influential people, not to ordinary people. The main difference is that conservatism is dead and liberalism is totally dominant with no real competition. Even mainstream conservatism now argues entirely on liberal terms— “liberals are the real racists”, “capitalism has done the most for women’s rights” etc. So illiberalism comes in a countercultural fascist transgressive form on the margins instead.

The notion of ‘free speech’ seems to be more and more associated with the political right—is it time to reclaim it from a leftist point of view? And if so, how?

I’ve tried to but it may be a lost cause. The existing left regards free speech as far right apologism and it’s not possible to reason with them on that. Identity politics wins through pure tactics, not trying to apply principles fairly. People who care about principles will always be out-maneuvered tactically by Machiavellians. Anti-Zionism and anti-war politics is the one part of the left that does get censored so you tend to find people who write about those issues are more pro free speech.

“Kill all Normies” came out in 2017—what has changed since then in terms of the online culture wars you charted in the book? Did, for example, trolling pass over into the mainstream?

Most of the alt-right and pro Trump online world has been purged from social media and can’t organize politically or use payment processors. Banks, tech monopolies and antifa journalists have worked together on this purge. On the other side the radical liberals of Tumblr have careers in the media and now lead elite opinion. So it’s not hard to see which side won.

What mistakes did the left make in your opinion during the last years?

Allowing itself to be dominated by woke hysterics who are contemptuous of ordinary people, being a puritanical subculture, purging all critically minded people, putting niche obscure issues ahead of basic things like better wages, housing and public services. Bernie 2020 gives me hope though that normies will be brought back into politics again and crankish squabbling will decline. Hope springs eternal.

Angela Nagle (*1984 Ireland, lives in New York) is an essayist, who has written for The Atlantic, The Baffler and Jacobin. She is the author of the book Kill All Normies, published in 2017.