Mankind knew cinema even before the motion picture was invented 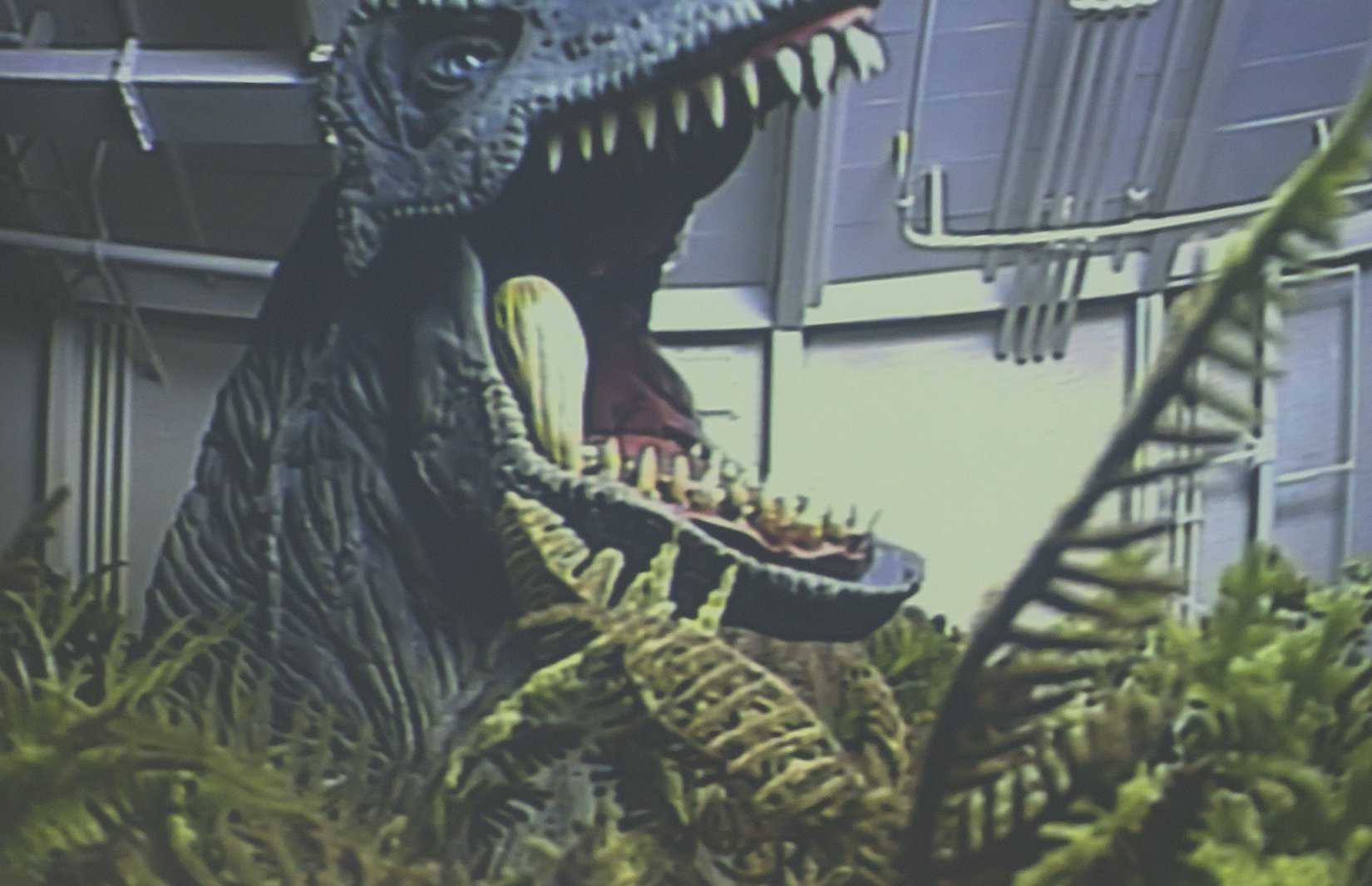 The Japanese artist and filmmaker Ryusuke Ito speaks about his love for special effects, the problems with showing films in an exhibition context and why cinema is here to stay

What was the initial idea behind starting to rebuilt movie scenes with Lo-fi equipment?

When I started this series, CGI was just about to get widely used in the film industry. Since then, it has become more and more realistic; meanwhile, our ability for recognition is still pretty rough. We can easily have empathy for things. Thus the quality and strength of moving images are not only dependent on its resolution; kids who are familiar with very sophisticated CGI and 4K still get amused by Flipbooks and phenakistiscopes. I call this “Realistic Virtuality”.

Occasionally, we see some movie or TV star in person, and are surprised to see how different they look in real life. This is precisely the gap between image and reality that we enjoy on gossip news sites and TV shows. For me comparing images and reality (real objects) can convey the special characteristic of film and video to add on and subtract from reality; especially it can make us lose a sense of scale.

At the time—we’re talking about the late 1990s and the early 2000s—many artists started showing single channel video pieces as “video installations”. I didn’t understand why we had to see their work at art galleries and museums now. In many cases, these works were longer than the short films we made (I am a filmmaker, too), they also had a narrative structure, dialogues, and even (very long) end credits; I’d rather prefer seeing those movies on a comfortable theater seat, not sitting on hard stacking chair in a museum. It means I don’t want to see movies in art exhibition and I needed to create movies for it.

Take an example like Botticelli’s La Nascita di Venere. Unlike a movie, the experience is not tied up to an actual running time. You can decide on your own how much time you want to spend—you can focus on details, you can zoom in and out, and you can go back and forth like in a montage; you can create your own movie. This is one of the big advantages of painting over time-related arts. I always wanted to bring this kind of structure to film/video art. Some people see my work for 30 seconds; and some do for 30 minutes.

What is your favorite special effect? And why?

I am interested in the filmic technique of forced perspective and miniature sets. It is always fun to be tricked. Speaking of losing your sense of scale, I think The Incredible Shrinking Man(1957) somehow influenced Nam June Paik’s Egg Grows. However, my most favorite effect: badly made monster suits. They challenge our recognition of what we are actually seeing. A well-made monster suit, which looks like a real character, lets us believable in the fictional world of the movie; a bad one instead is not only seriously damaging a movie but itself gives way to some sort of unexpected state in-between: it is a man wearing a stuffed thing and at the same time something we don’t know. It takes over the whole experience of the movie: you can’t focus on the story anymore and you can’t look away from that guy in the badly made monster suit. It is an embarrassing and almost surreal experience—the power of the image. In contrast, good special effects are boring. It similar to comparing Goya’ s strange paintings to the mighty ones by Velazquez: They are indefinitel more interesting.

What has proven to be the hardest scene to reproduce – and why?

Just like Japanese special effects director Eiji Tsuburaya, known as the creator of Godzilla, said: fire and water are difficult to re-produce. Since not many art museums allow using fire in exhibitions, I try to re-create fire/water-looking-like effects by using other materials. But I am never satisfied with the result.

Making things happen many times is technically also very hard. In ordinary filmmaking, it is all about getting out one good take out of several ones; but for my work, the scenes have to be repeated over and over again. Sometimes it feels like I am making tiny theme park attractions rather than films.

To refer to the title of the show in Graz – what is it that remains of cinema in your opinion?
Mankind knew cinema even before the motion picture was invented. We dealt with our dreams, fears, futures and ghosts when watching the shapes of bonfires, the markings of the moon, or the movements of our own shadows. Our custom and culture of cinema is itself a remainder of collectively seeing something in a dark cave or watching the night sky.