Thomas Brandl aka Rosenbrot in Concert 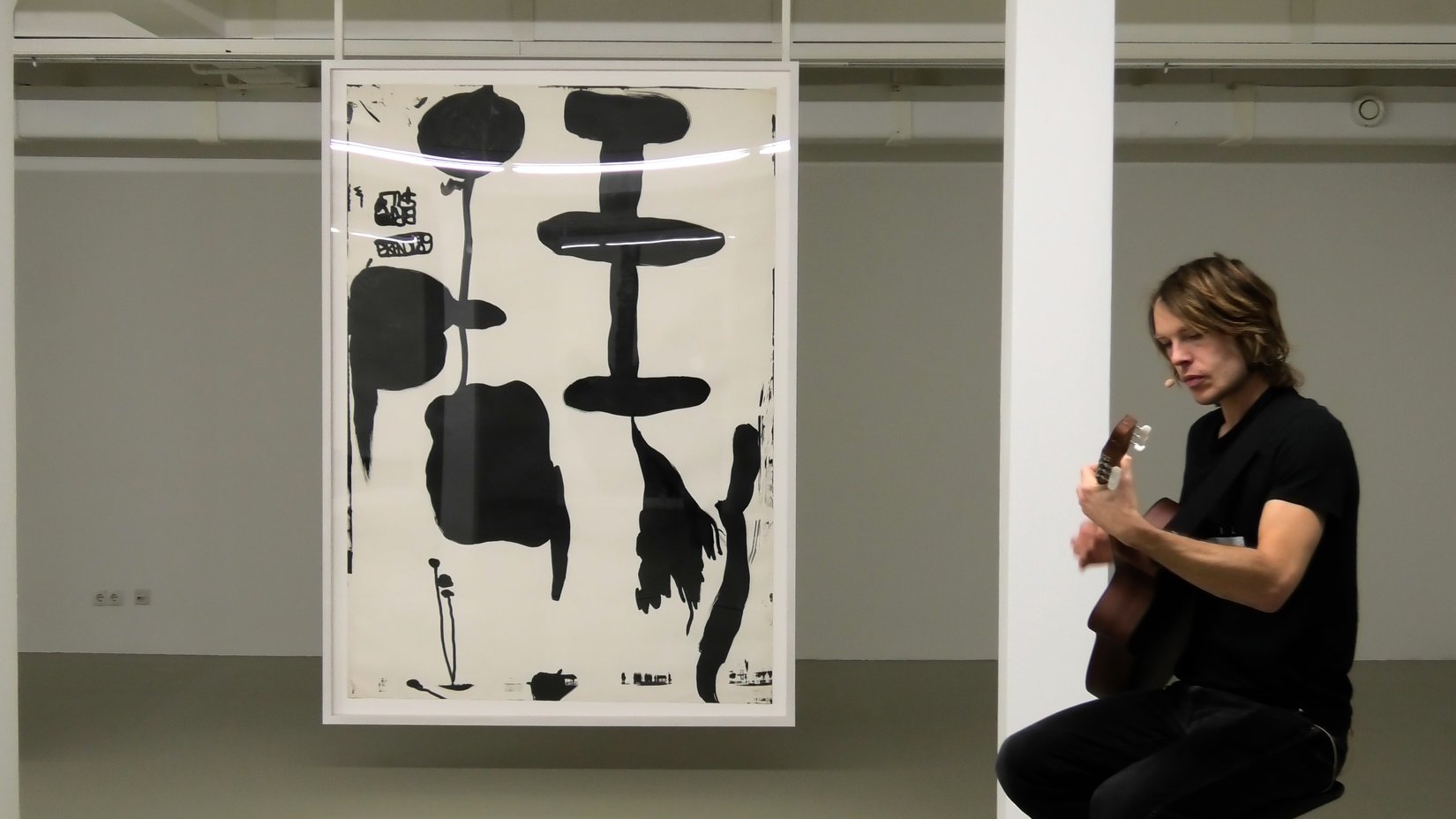 Under the sign of Agit Prop, Thomas Brandl aka Rosenbrot gave a concert at the empty Künstlerhaus, Halle für Kunst & Medien. With an acoustic guitar and a well-oiled voice, Rosenbrot argues loudly and critically about times like these. In doing so, he sometimes meets thoughtful, melancholic and therein also political facets of his namesake Herbert Brandl, who has also played in various bands and still has a guitar leaning in his studio.

Thomas Brandl aka Rosenbrot is a street musician from Graz who has made a name for himself through his special live performances. As an original of the Graz music scene, he makes honest guitar music with heart and brain, from the street, for the people. Brandl describes his music as "songs about life, freedom and love. Lyrics that make you think, touch you and get under your skin."

"We exhaust ourselves in eternal circles, always wandering and always here!"